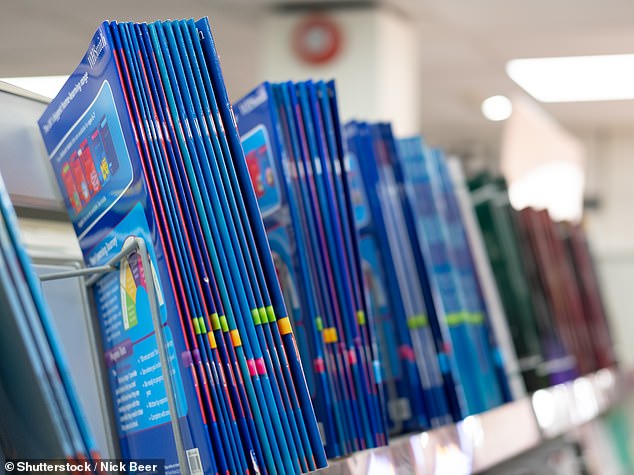 The educational publisher has turned to Andy Bird to guide the company through its move to become a digital-first business.

Bird, who has been on Pearson’s board since May, will take up the position later in the autumn.

Looking ahead: The educational publisher has turned to Andy Bird to guide the company through its move to become a digital-first business

He spent several years as the chairman of Walt Disney International, turning the media giant into a digital-first business – an echo of the ambitions that Pearson has for itself.

The 35-year industry veteran will be appointed once shareholders accept clauses in his pay package, which includes a more than 50 per cent rise in base salary compared to his predecessor John Fallon.

His pay package also includes 16 per cent of his base salary, or £200,000, in cash in lieu of a pension, incentive plans, and money towards a flat in New York ‘to be used for business purposes’.

Parts of the plan will need shareholder approval, and Bird’s appointment in mid-October will depend on this, a Pearson spokesman said. 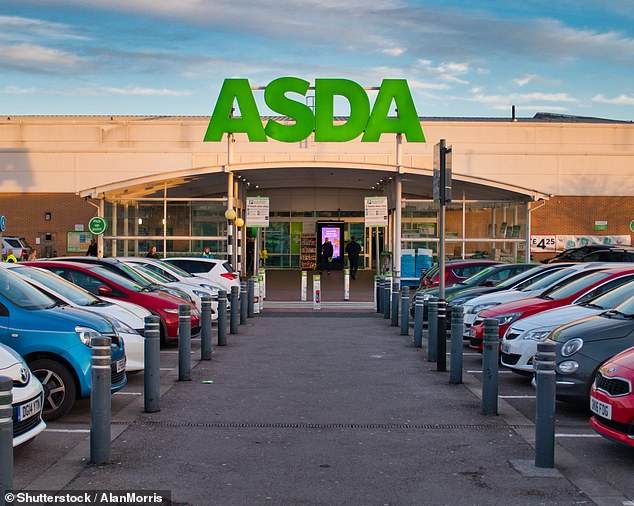 Race to buy Asda could be decided this week 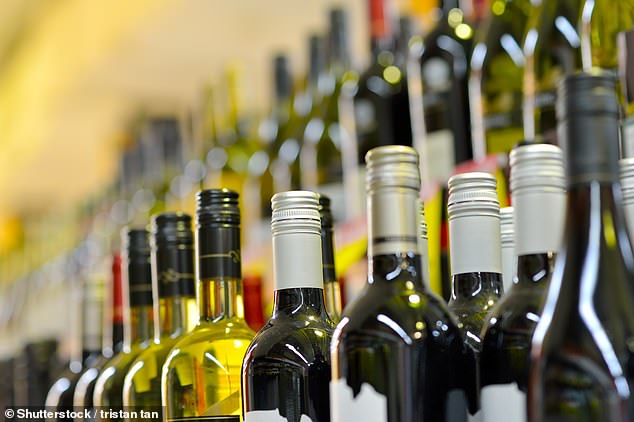 Amazon cut-price booze boom is a headache for grocers 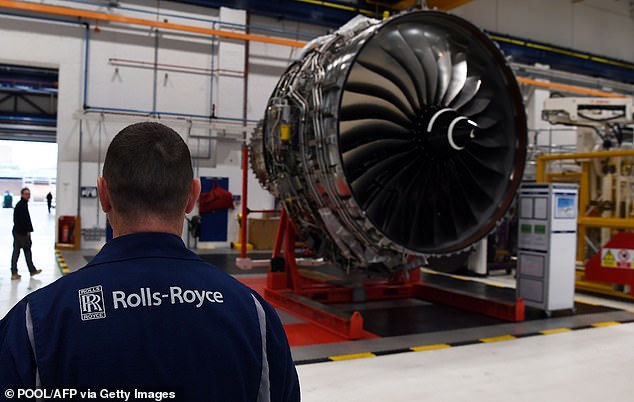