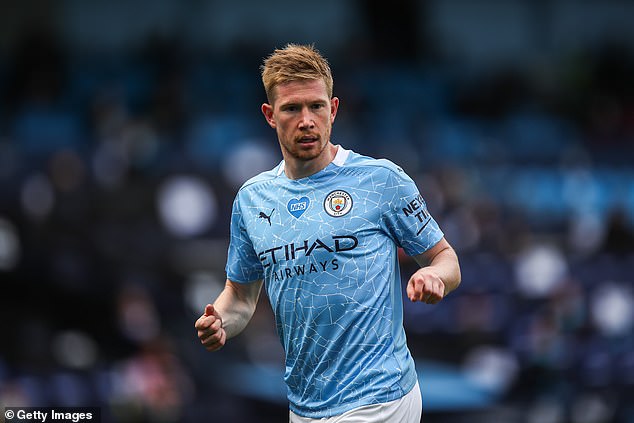 Pep Guardiola insists Manchester City star Kevin De Bruyne‘s goals are just as important as his assists after the Belgian claimed a Premier League record on the final day of the Premier League season.

The 29-year-old midfielder set up Raheem Sterling in Sunday’s 5-0 win over already-relegated Norwich to claim his 20th assist of the campaign and match Thierry Henry’s single-season record in the Premier League in the 2002-03 season.

De Bruyne also scored twice himself including a sumptuous first as City broke through the 100-goal barrier for the third time in Premier League history and the fifth time in a top-flight season. 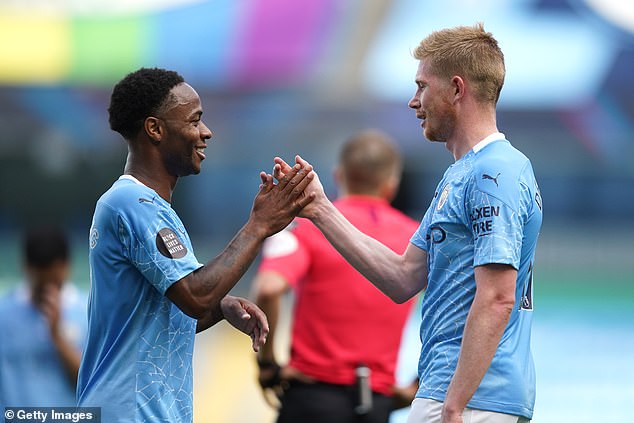 It meant he finished with 13 Premier League goals, which is his most prolific top-flight return, and Guardiola was thrilled to see the him add more goals to his game this term.

‘We know the assists and the quality he has for this but we need his goals,’ Guardiola told a post-match press conference.

‘Today he scored two brilliant goals. Of course, the first one is special.’

Guardiola also added that he had no concerns that De Bruyne’s pursuit of an individual record would harm his overall performance. 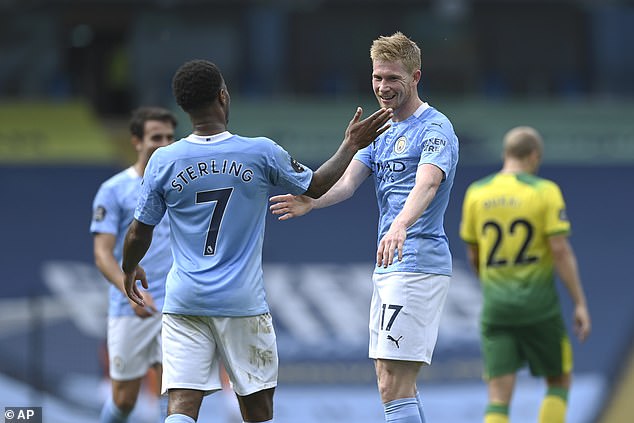 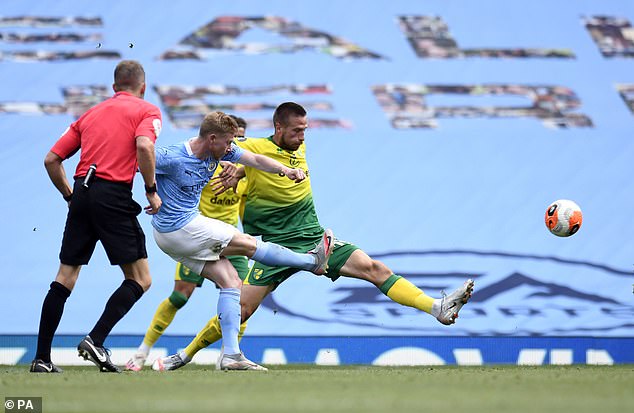 The strikes meant he finished with 13 Premier League goals, his most prolific return

‘We tell them, play simple, play as you know. Don’t be focused too much on achieving it because it will come along,’ he said.

‘He made one assist but could have easily broken the record. Now he is going to share it with Titi Henry. He played really good.

‘The individual target, the focus to achieve something. It’s good. Athletes always want to overcome and be better and benefit for the team.’

The Belgian however was not the only one to claim individual honours on the day, with goalkeeper Ederson winning the Premier League Golden Glove after a 16th clean sheet of the season against Norwich. 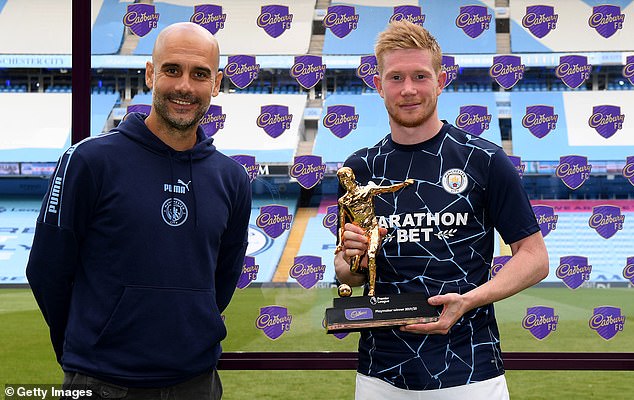 But while commending him for his award, Guardiola was happy to see him score more goals

The Brazil internaitonal made a terrific save in a one-on-one with Teemu Pukki, and showed Guardiola once more why he deserved the award.

‘It’s so nice, but I think today he deserves it because he made two incredible saves. Without him it would not be possible,’ Guardiola added.

‘He made a really good season and he deserves what he has done. We are so happy for this award.’ 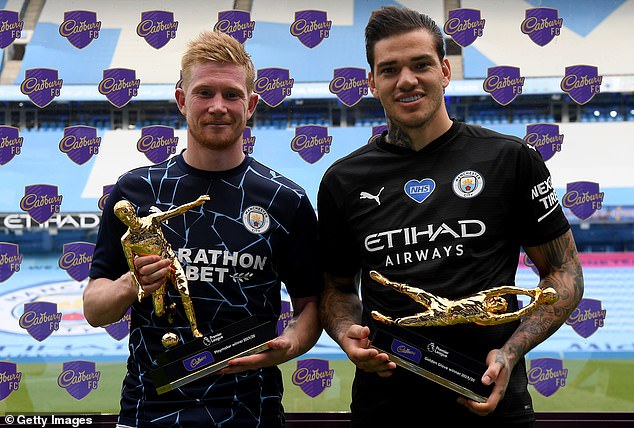 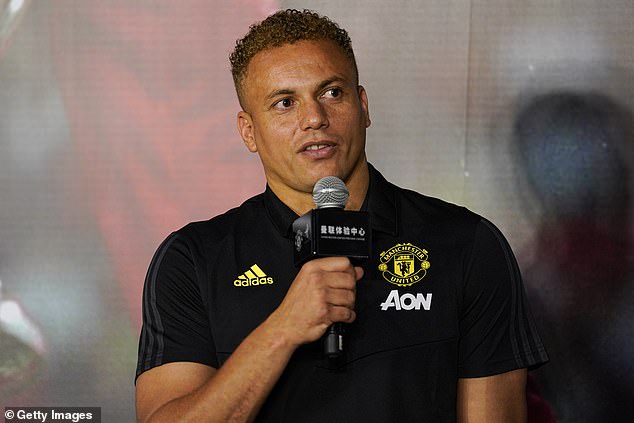 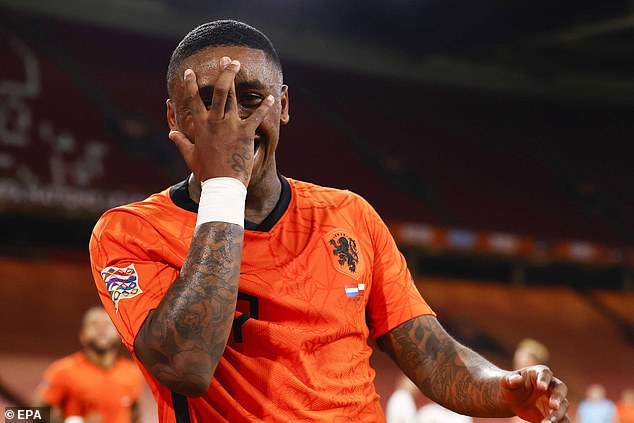