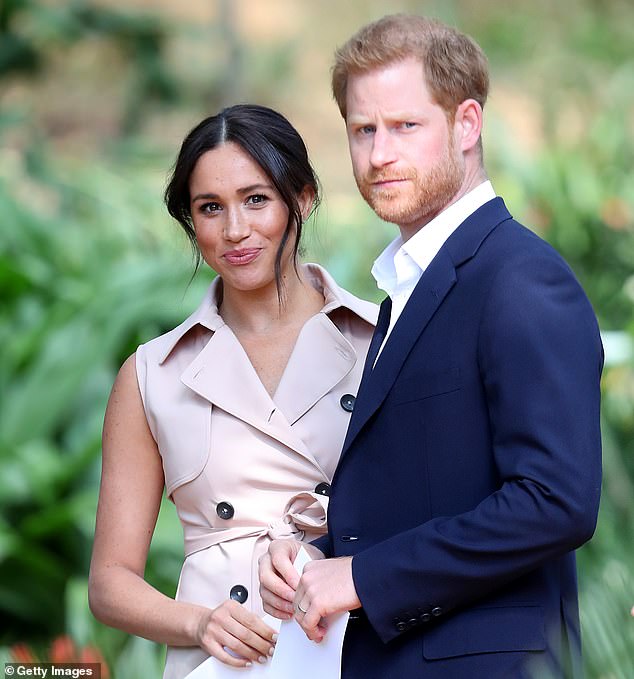 Prince Harry and Meghan Markle have squandered a ‘tremendous chance to do good as royals’, according to a new book, and they will not be welcomed back to the UK unless they make a fortune in Hollywood.

Author Lady Colin Campbell claims that the couple have been bogged down in ‘petty squabbles’ which has prevented them doing humanitarian work.

She said that they are ‘squandering this tremendous opportunity’ because of Harry’s ‘mental health problems’ and Meghan’s ‘personality problems’.

Prince Harry and Meghan Markle have been bogged down in ‘petty squabbles’ which has prevented them doing humanitarian work, claims Lady Colin Campbell

The 70-year-old author of behind-the-scenes book, Meghan and Harry: The Real Story, says if the couple were ‘sincere humanitarians’ they would know they had a perfect springboard to do good work.

‘What surprised me the most about Meghan and Harry when I looked into what was really going was what a tremendous opportunity they had to do good all over the world,’ Lady Colin Campbell told Fox News.

‘And if they were sincere humanitarians, they would know they had an absolutely perfect springboard for doing the most wonderful work and how they were bogged down in petty squabbles.

‘Because of his mental health problems and because of her personality problems, they are squandering this tremendous opportunity and making it very unlikely that they would achieve their stated objectives or achieve what everybody hoped they would achieve,’ she claimed. 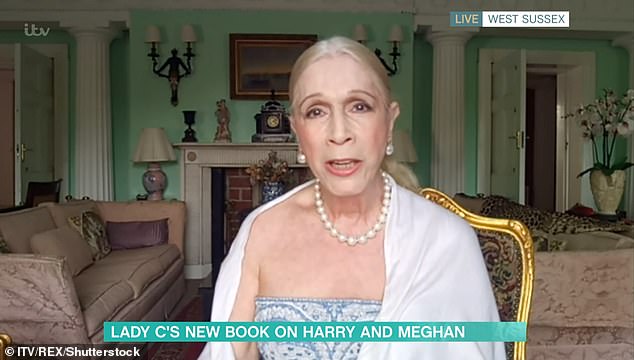 The royal biographer published her new book ‘Meghan and Harry: The Real Story,’ in June

The Jamaican-born British writer also penned the 1992 best-selling biography, Diana in Private: The Princess Nobody Knows.

Her most recent book aims to provide a ‘behind-the-scenes authoritative account’ covering Meghan and Harry’s whirlwind romance, high-profile marriage as well as their decision to step back as senior members of the British royal family.

‘I try not to show them at their worst,’ the 70-year-old continued.

‘And I also try to show what their possibilities were and still could be. I think they have damaged themselves very badly. 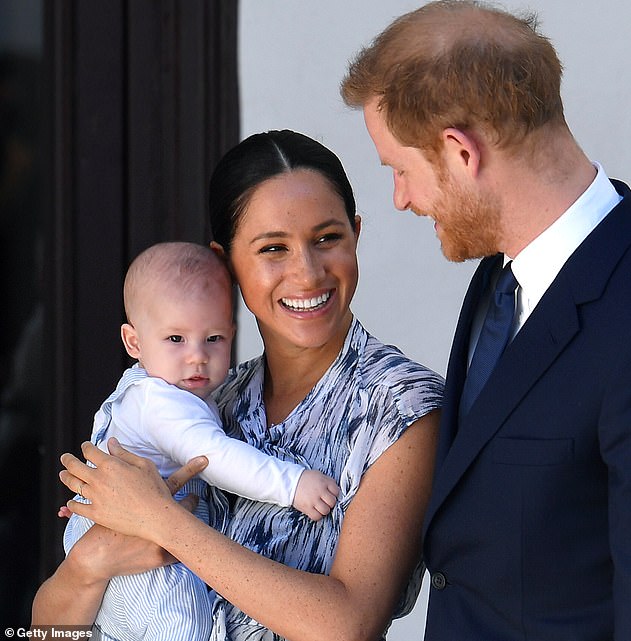 ‘I think there will be a very difficult way forward, no matter what the way is. I think if they try to come back to this country, they will not be welcomed.

‘I think there is a distinct possibility if they don’t make their great fortune that they were hoping to make in Hollywood, they’re going to have to move on to somewhere else.

However, despite her criticism of the couple, Lady Campbell insists she is still rooting for Meghan Markle.

‘I have said all along, and I still say, I am rooting for Meghan,’ she said.

‘Because I still see where, because of her natural gifts, if she gets her act together, she could still do so much good for people all over the world.’ 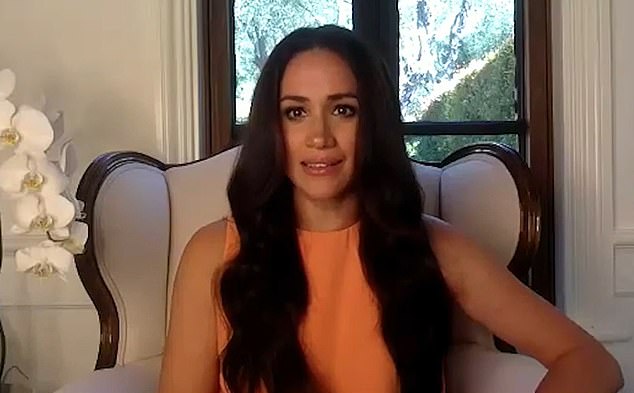 She also does not believe the ‘lie’ that the couple moved to the US for privacy. ‘If you are sincere about wanting privacy, you shut up and lead a private life,’ she said

Lady Colin Campbell said she also does not believe the ‘lie’ that Meghan and Harry moved to the US for privacy as they would have had ‘far more’ privacy in Frogmore Cottage.

‘If you are sincere about wanting privacy, you shut up and lead a private life,’ she said. ‘And when you have something that is a valid public engagement, you do it.’

She said that they moved to Hollywood ‘to be free of the constraints and the monitoring that all royals are subjected to’ and that Meghan never had any intention of settling into the British royal family.

In response to the controversial book Finding Freedom, which outlined the couple’s fractious departure from the royal family, Lady Colin Campbell called it ‘fiction.’

In a recent interview, the author said that Meghan’s influence on Harry is ‘very reminiscent of Lady Macbeth’ because she exploits his weaknesses.

Lady Colin has also previously claimed that Meghan has political aspirations and hopes to one day run for president.

‘I know the Duchess of Sussex has political ambitions and I’ve been told that one day she wants to run for President,’ she claimed.

‘I think everything she is doing, leaving the royal family and moving back to California is part of her plan and she has taken Harry along with her.’