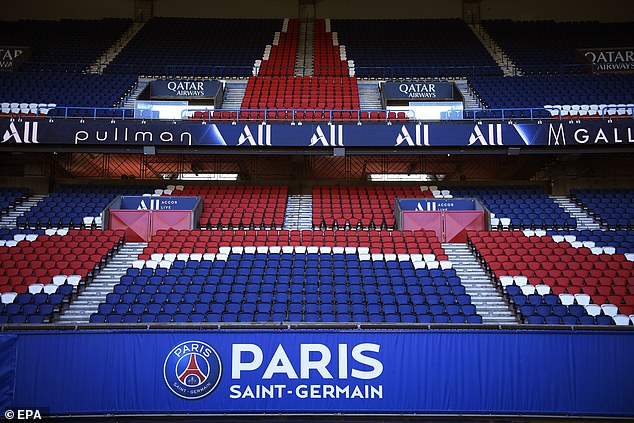 Paris Saint-Germain thrown into further turmoil as ‘Marquinhos, Keylor Navas and Mauro Icardi test positive for coronavirus’ just a day after Neymar and two other stars also contracted the disease

Paris Saint-Germain have confirmed that three more of their players have tested positive for coronavirus.

The club’s preparations for the new Ligue 1 campaign have been thrown further into chaos just a day after it was revealed three other stars from the Parc des Princes returned positive results.

L’Equipe claim that Marquinhos, Keylor Navas and Mauro Icardi are the unfortunate players, and the sidelined group will now be forced to undertake a period of quarantine. 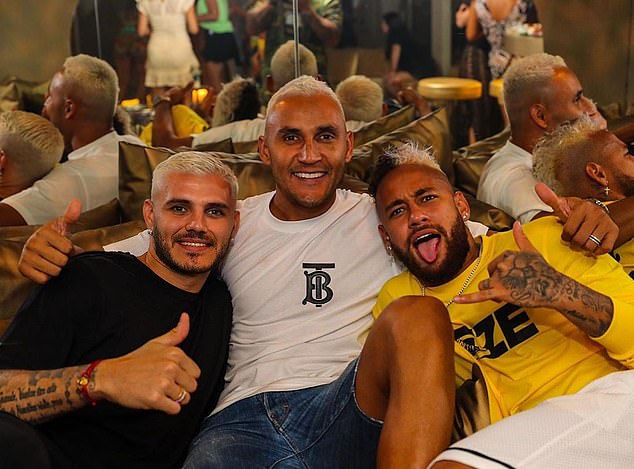 L’Equipe have claimed Marquinhos (not pictured), Keylor Navas and Mauro Icardi are the stars 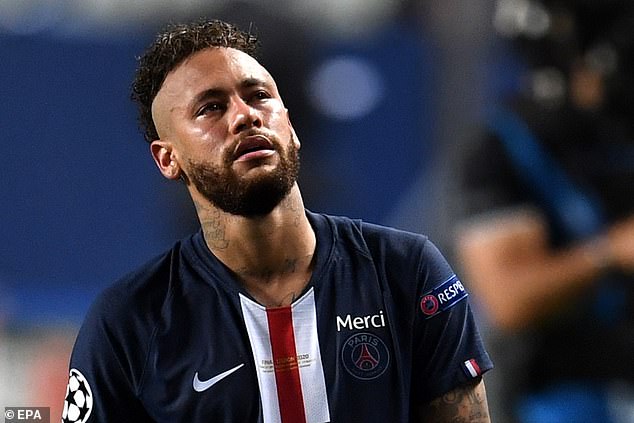 PSG wrote in a statement on Twitter: ‘The latest SarsCoV2 PCR tests carried out within the Paris Saint-Germain squad confirm the result of three new positive cases.

Neymar is reportedly among the small group out of action as a result of contracting the disease.

The French champions revealed the initial extent of positive results on Wednesday, but did not confirm identities, and L’Equipe reported that Angel Di Maria and Leandro Paredes were the other stars affected.

The group were all snapped enjoying a holiday in Ibiza. 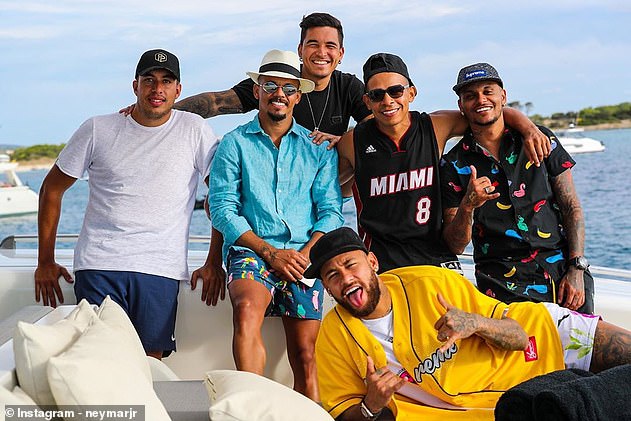 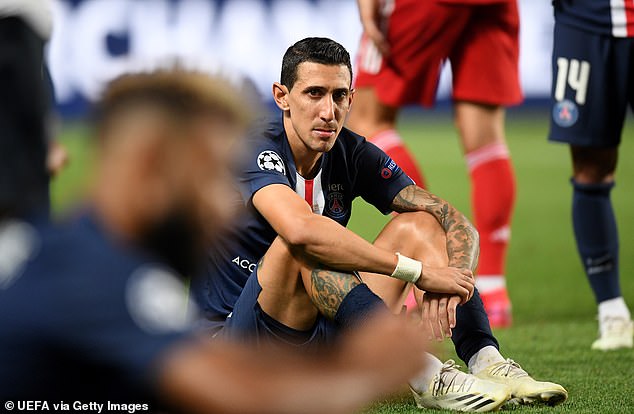 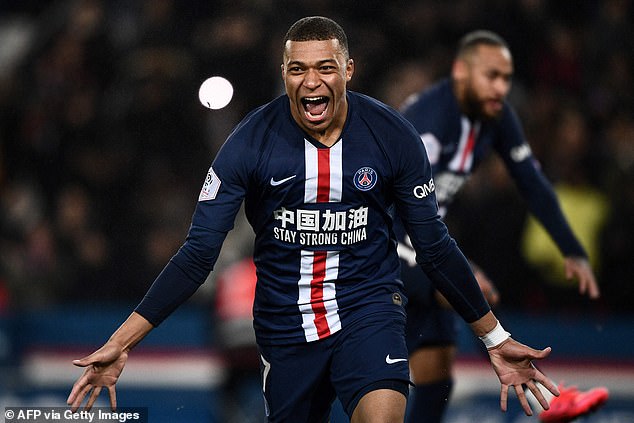 Ligue 1 began again on August 21 after a lengthy hiatus, but PSG are yet to kickstart their title defence after reaching the Champions League final last month.

Marseille and Saint-Etienne were originally scheduled to clash on the opening day, but the fixture was postponed after four players for the home team tested positive.

It was initially planned that PSG would take on Lens in their top-flight opener just six days after suffering defeat to Bayern Munich in Lisbon. That game will now take place after the international break, however.

The COVID-19 pandemic saw Ligue 1 scrapped last campaign with PSG, who had been 12 points clear at the top of the table, crowned once again in March. 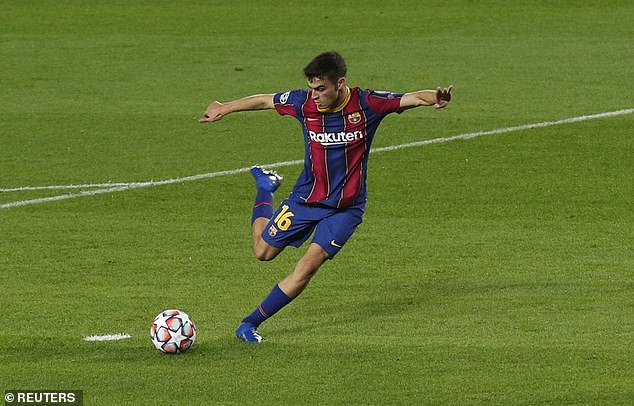 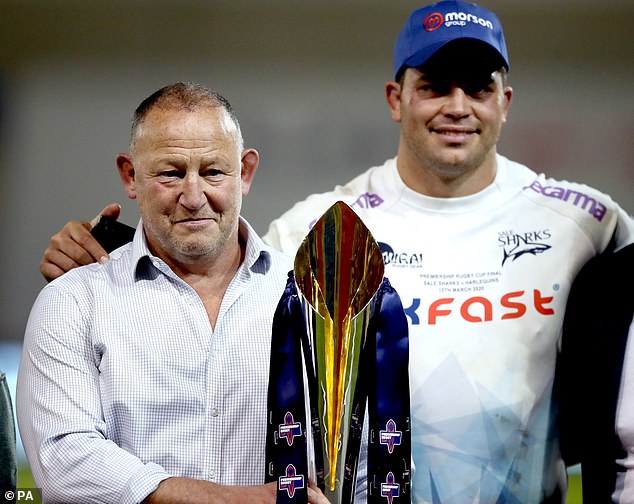 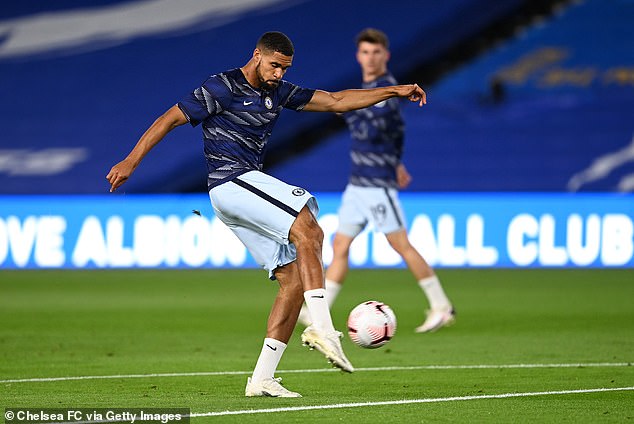 Ruben Loftus-Cheek could have no complaints if Chelsea cut him loose, say Neville and Carragher