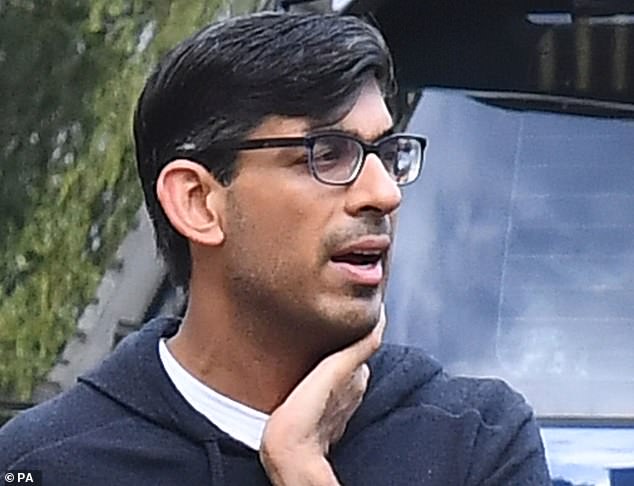 Chancellor’s £1,000 grants won’t save jobs, warn bosses as firms are forced to contribute to wages of furloughed staff for the first time

Business leaders have warned that the Chancellor’s job retention bonuses will not stop them from laying off staff.

Rishi Sunak is offering employers a £1,000 grant for every furloughed employee they keep on when the job retention scheme winds down at the end of October.

But fewer than one in five business leaders who have furloughed staff say these payouts will actually help them keep hold of their workers, according to a poll carried out by the Institute of Directors.

Rishi bonus: Chancellor Rishi Sunak is offering employers a £1,000 grant for every furloughed employee they keep on when the job retention scheme winds down at the end of October

And just 3 per cent said they will have a ‘substantial effect’ on their ability to retain workers.

With the Treasury considering plans to raise corporation tax from 19 per cent to 24 per cent to help pay for the Covid crisis, the IoD described the job retention bonus as a ‘sticking plaster’ and urged Sunak to cut taxes including employer’s national insurance contributions to prevent a ‘surge in unemployment’.

An audit by the Mail has revealed that top British firms have already announced plans to lay off more than a quarter of a million workers since the Covid crisis began.

But the threat of more lay-offs increases from today when employers will be forced to contribute to the wages of furloughed staff for the first time.

The Government will reduce its contribution to 70 per cent of wages up to £2,500 per month, down from 80 per cent.

Firms will have to top up salaries to 80 per cent, and continue to pay national insurance contributions and pension contributions.

Just over half the 730 business directors who took part in the IoD’s poll said they were confident about being able to start contributing to the wages of furloughed staff.

But 28 per cent said that they were pessimistic about being able to meet these additional costs.

Tej Parikh, chief economist at the IoD, said: ‘As the furlough scheme winds down, job losses are starting to mount.

‘The job retention bonus is just a sticking plaster, and is unlikely to give many businesses the support needed to retain staff.’

The IoD’s hard-hitting intervention came as accountancy giant KPMG warned that the UK economy is unlikely to recover until early 2023 as it slashed its growth forecasts.

It now expects the economy to shrink by 10.3 per cent this year, compared with the 7.2 per cent fall it predicted in June. 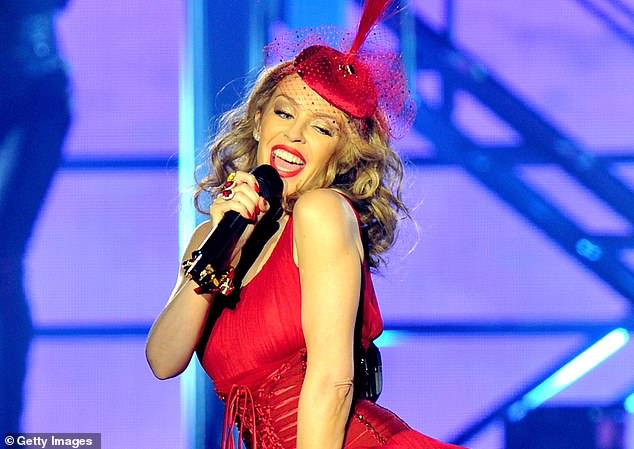 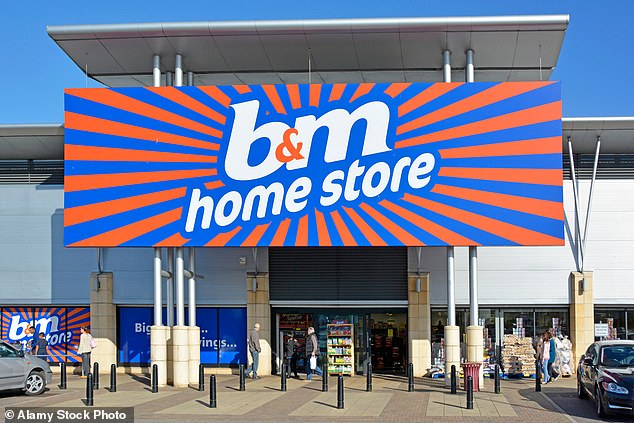 B&M storming ahead with profits up 122% 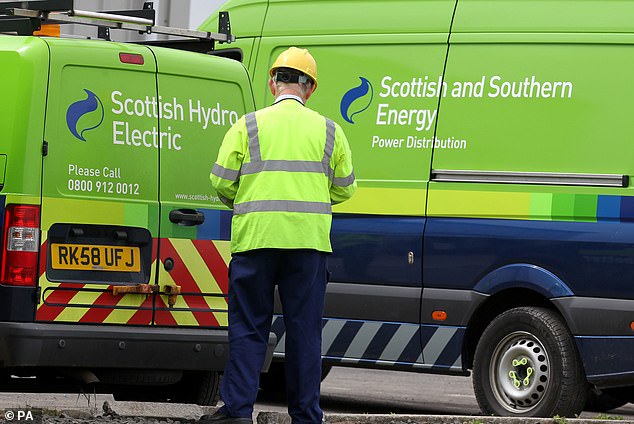