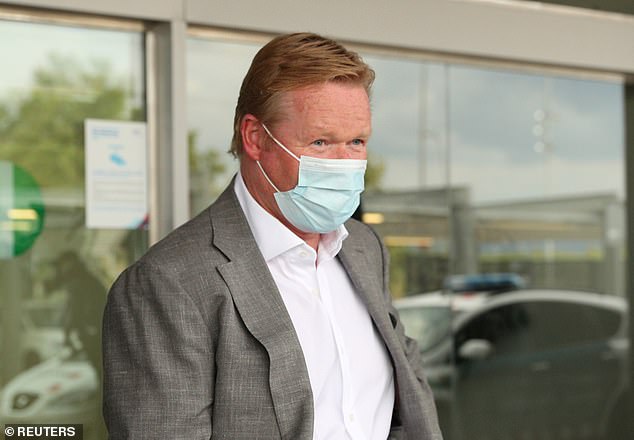 By Max Winters For Mailonline

Barcelona presidential candidate Victor Font has sensationally claimed he will sack Ronald Koeman and replace him with club legend Xavi if he is elected next year.

Koeman is set to be announced as the club’s new manager on Wednesday after Quique Setien was sacked in the aftermath of Barcelona’s humiliating Champions League defeat by Bayern Munich.

Current president Josep Maria Bartomeu is under increasing pressure at the top of the club with elections planned for the first match day from March 15 next year after they were brought forward.

Font is in the running to oust Bartomeu as president, who has been in the role since 2014, and has not hidden his desire to appoint Xavi as manager.

Speaking on Spanish radio programme El Larguero on Tuesday night, Font announced Koeman will be fired and replaced by Xavi if he is elected, regardless of how the former Everton and Southampton manager does.

Xavi is currently cutting his teeth in his first managerial role with Qatar’s Al-Sadd. 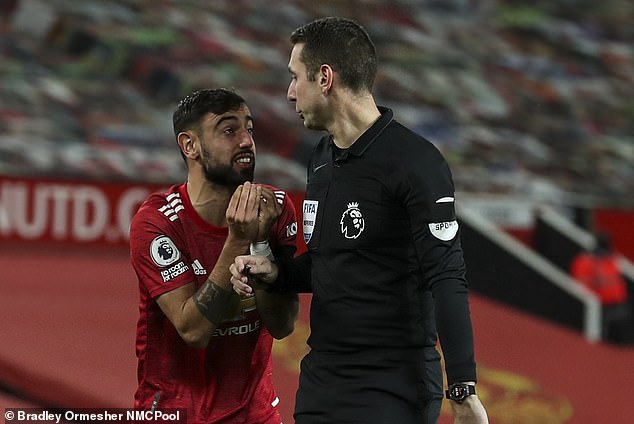 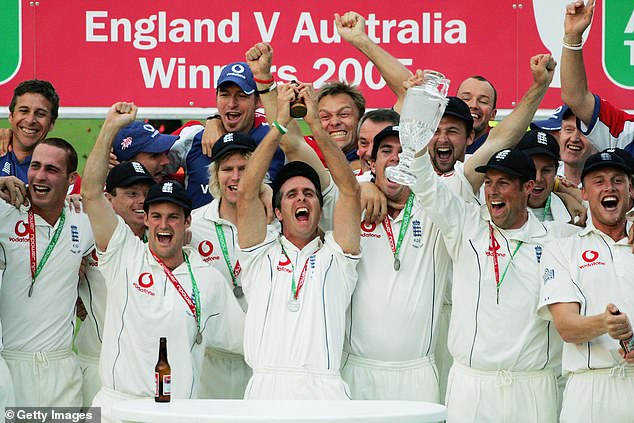 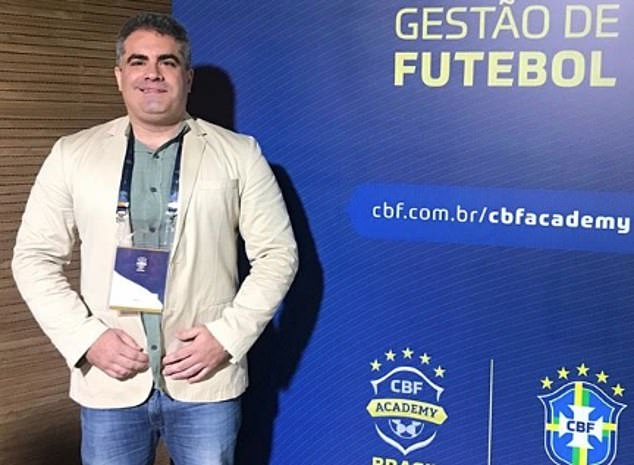