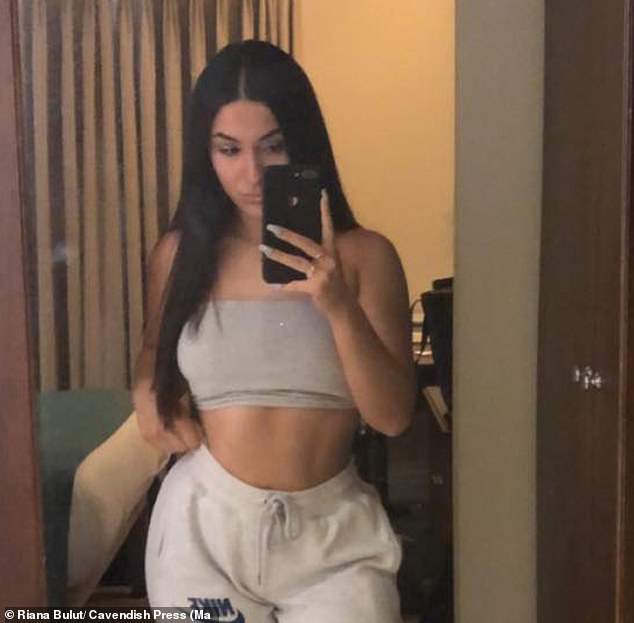 College student, 18, who was caught driving after taking ecstasy and smoking cannabis is banned from road for a year

A teenage college student caught driving a car full of young passengers after taking ecstasy and smoking cannabis has been banned from the roads for a year.

Rianna Bulut was found to be almost four times the limit for MDMA misuse after police stopped her Peugeot 107 due it being crammed with youngsters during the lockdown.

The 18-year-old had also been smoking cannabis inside the vehicle and tried to perform a three-point turn in the moments before the 9.45pm roadside stop in the village of Pickmere, near Knutsford, Cheshire on May 1 last year. 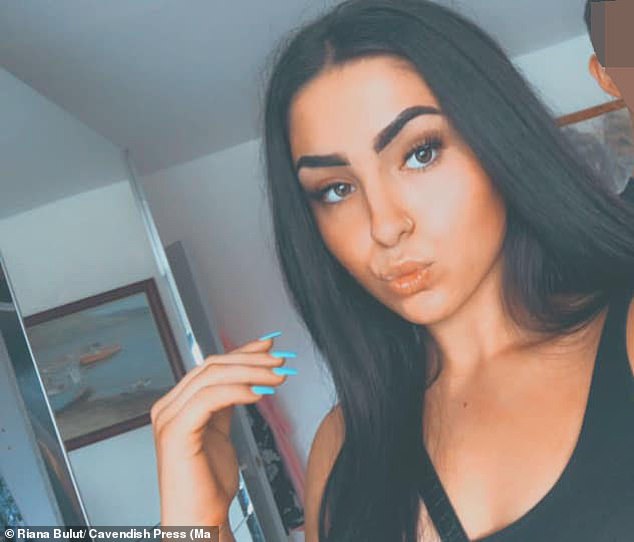 The 18-year-old, pictured, had also been smoking cannabis inside the vehicle and tried to perform a three point turn in the moments before the 9.45pm roadside stop in the village of Pickmere, near Knutsford, Cheshire

She later claimed she had been taking the party drug because she thought it would ‘help her’ – having gone on the binge after the A Level exams were cancelled – and has vowed never to abuse Ecstasy again.

It is not known whether the occupants of Bulut’s car were from the same household as her.

At Stockport magistrate’s court, Bulut of Northwich admitted a charge of driving a motor vehicle with a proportion of a specified controlled drug above the specified limit and was disqualified from driving for 12 months.

She has deferred a university course until 2021 and is currently working in a local store.

The incident occurred whilst the teenager was an A-Level student at Sir John Deane’s Sixth Form College and had been due to sit her exams until they were scrapped by the Government as part of the virus restrictions.

Prosecutor Laura Keegan said: ‘The defendant was seen driving her Peugeot 107 by officers whose attention was drawn to the number of young people inside who did not look as if they were from the same household.

‘Due to the pandemic the officers wanted to see what was going on, followed her vehicle and noted that it began a three point turn in the middle of the road. The officer thought the defendant may be trying to avoid contact with them.

‘They signalled for her to pull over and the defendant complied. She was spoken to and officers could smell odour they thought was cannabis. They asked for the vehicle to be searched.

‘There was a small amount of cannabis in the vehicle and she admitted it belonged to her. The defendant was told to complete a road side drug test and it cane back positive for cannabis. She was taken to custody and found to have MDMA in her system- she was almost four times over the limit.’ 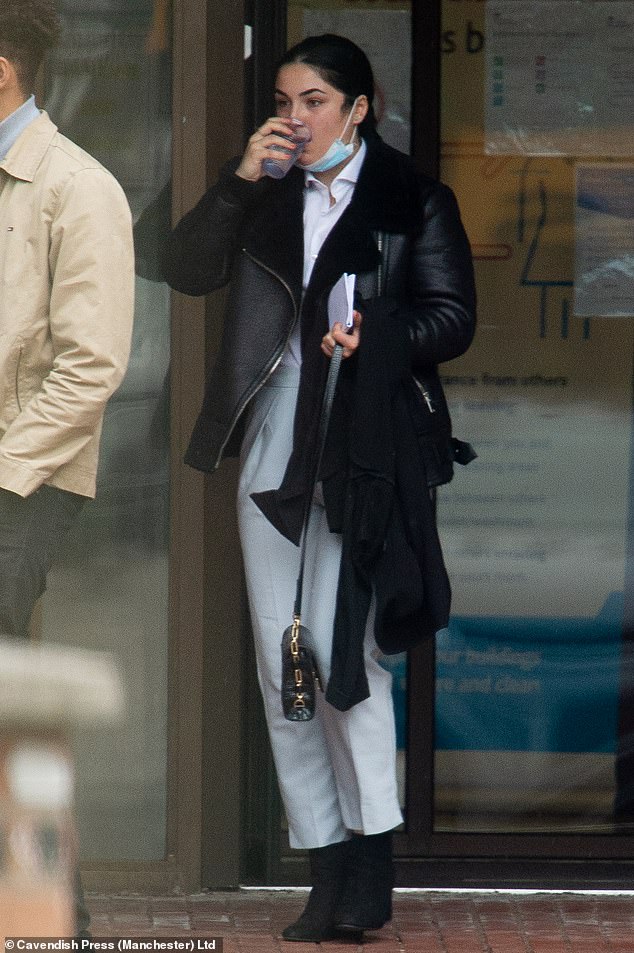 Bulut, 18, pictured outside Stockport Magistrates Court, where she pleaded guilty

Tests showed Bulut had 37 micrograms of methylenedioxymethamphetamine per 100 millitres of blood. The limit is 10mg.

Representing herself she said: ‘At the time I took drugs because I thought they would help me. I am very sorry and it will never happen again.

‘That is the last time I will be using MDMA.

‘I currently work part-time at a community store and earn £485 per month. I have just finished college and will start university next year- I deferred my place. I live at home with my family and they know about this incident. I have had my licence since November 2019.’

JP Jill Hodges told her: ‘It is very sad when a someone of good character comes here and loses it by doing something as stupid as driving with MDMA in your blood.

‘It is to your credit that you pleaded guilty but you had the passengers in that car when you were four times over the limit and this could have caused a road accident. I hope when you say you are not going to do anything like this again you truly mean it.

Bulut was also fined £120 and ordered to pay £85 prosecution costs.