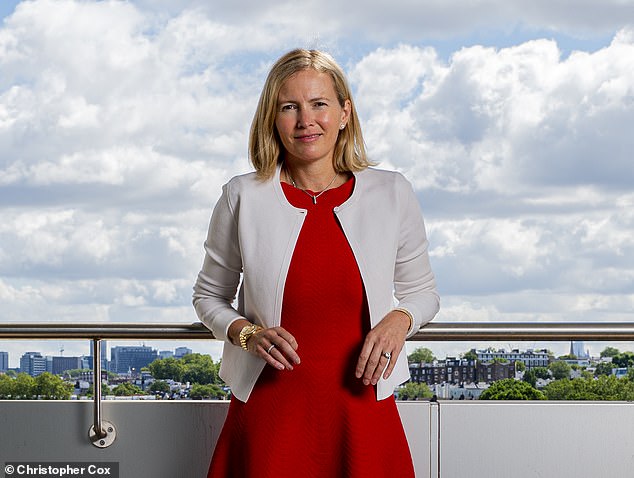 Company cars and work mobiles are perks of corporate life for many employees. But could there soon be such a thing as company broadband to use at home?

Tristia Harrison is betting there will be – as ‘working from home’ becomes the new normal for many Britons. The chief executive of internet provider TalkTalk has just launched a new service that allows employers to splash out on ‘business grade broadband for the home’ for staff stuck in their houses.

She says the plan eliminates the risk of freezing in the middle of an important Zoom call.

While Britain’s broadband network has coped pretty well with millions of people logging on at home, many have experienced problems – not least because homebound children clog up the connection by playing online video games or by streaming movies on Netflix.

Business speeds, high security, and access to round-the-clock support from TalkTalk’s IT gurus could be attractive to smaller businesses now reconsidering the money they spend on a trendy office.

‘Traditional working is a thing of the past,’ declares Harrison, who says she believes this will be how many companies operate in future, not just the next few months.

‘Up to 20 per cent more people are expected to now work from home. What is interesting is the UK has managed remarkably well at working from home during this period. And most places will be thinking how to learn from this. I think looking forward there will be a much more flexible culture.’

She says in the few weeks since launch there’s already been an ‘amazing amount of interest for it’.

‘We’re talking to some large organisations,’ she says. ‘You’ve seen all the announcements by companies saying they’re not going back till next year, not going back at all or partially going back.’

She says the huge surge in internet usage through lockdown was driven by demand for video streaming, adding: ‘Gaming’s been enormous through lockdown. And then you add to that everybody working from home and everybody trying to homeschool their kids as well.’

Harrison is talking from personal experience. Her two teenage sons have been learning from home, and she says they have been good at getting on with their schoolwork, as well as trying to get her into video games such as Call Of Duty.

‘I’ve tried, but I’m terrible at it,’ she laughs, adding of her boys: ‘They’re quite hilarious. They’ve done the usual things like giving each other buzz cuts.’

We’re doing a video call, with Harrison back in TalkTalk’s former headquarters in west London for the day, having moved its base up to Salford last year. One of the downsides of working from home, she says, is that she’s had to hide away in the bathroom for video calls to get some peace and quiet, so this makes a nice change.

Harrison has led TalkTalk since 2017, taking over from Dido Harding after the company’s infamous cyber-attack in 2015, which damaged its reputation. She has effectively been at TalkTalk since 2003, when it was part of Carphone Warehouse, where she was marketing director. In 2008, she moved to TalkTalk, which officially separated from Carphone Warehouse in 2010, and helped it forge sponsorship deals with hit TV talent show The X Factor.

Her promotion to chief executive in 2017 coincided with a return to the fold for TalkTalk’s founder and its largest shareholder Sir Charles Dunstone, who became executive chairman.

Harrison explains their plan was to simplify TalkTalk and take it back to its roots by offering no-frills broadband so that ‘we’re not cluttered up or distracted by doing anything else’.

It has left its mobile business and recently sold its new fibre broadband firm FibreNation for £200million. The sale was put on hold last year when Labour unveiled plans to nationalise the entire industry if elected. Harrison said the announcement – on the eve of the unveiling of the deal – came as ‘quite a shock’.

While she says nationalisation is not the answer to the UK’s slow broadband speeds – it lags behind most other developed countries for full-fibre coverage – she agrees with the need for change.

‘The UK cannot hope to compete if it stays so far behind any other European or global market on full fibre. We desperately need it. The period through lockdown has only shown that to be even more the case,’ she says.

She praises Boris Johnson’s ambition to connect Britain to full-fibre broadband by 2025, but warns that the industry will need to be smart to entice customers to switch to even faster speeds when the network is ready – or else there will be no point building it.

The row over Huawei does not directly affect TalkTalk and Harrison manages to tiptoe around the issue, merely saying she will be watching the Government’s decision closely on whether to strip the Chinese firm’s equipment from the new 5G mobile network.

Despite being one of the few women running a major listed company in Britain, Harrison says she is ‘not a big fan of lots of targets’. But she hopes more home working will help women climb the career ladder more easily.

‘I hope that this trend towards a much more flexible approach to work will really help,’ she says, referring to part-time female workers or women returning to work after having children. ‘It isn’t just about women. It’s about having flexibility for everyone. It’s good to be able to get back to the kids and have a flexible work experience.’ 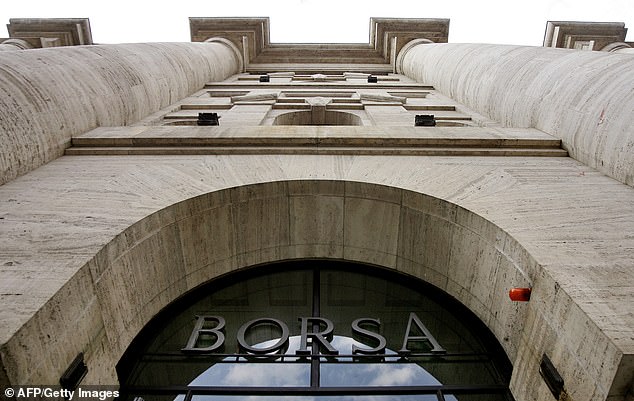 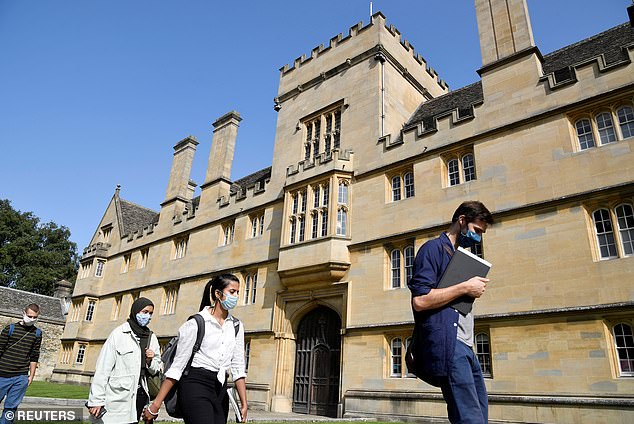 Being short-changed over university fees? Here’s how to fight back 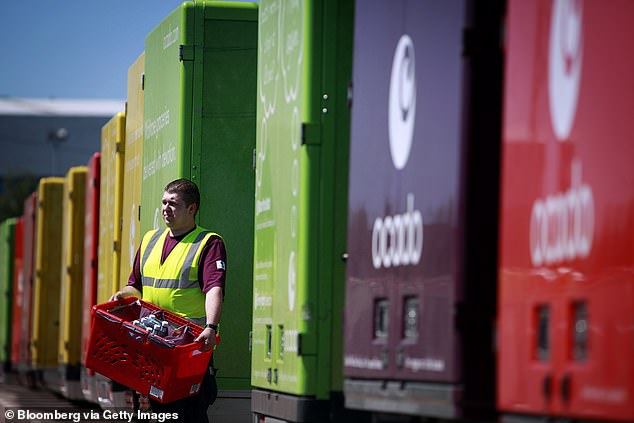 ALEX BRUMMER: Laggards should pay back their rates relief