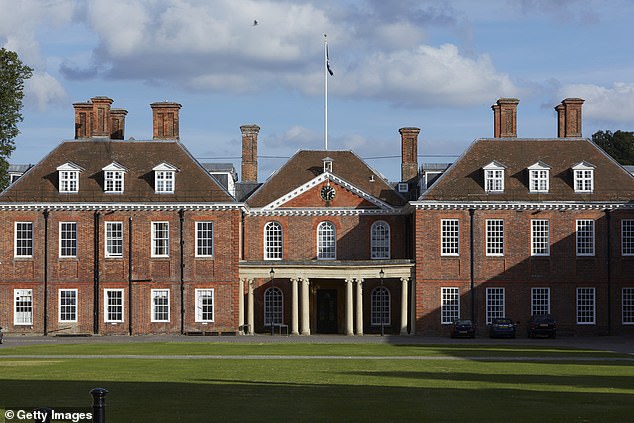 Over the next few weeks, pupils and teachers across the country will be returning to boarding schools for the first time in up to six months.

And now Tatler has revealed the careful and considerate planning behind the scenes that has gone into welcoming children back to the boarding houses and classrooms.

From ditching assemblies for virtual gatherings and rigorous hand washing and laundry routines, to introducing a ‘Reintegration and Recovery’ programme, many are going above and beyond to make sure their establishments are Covid-safe.

Tatler has revealed the careful and considerate planning by some of the UK’s most prestigious schools into welcoming well heeled children from across the country back to their boarding houses and classrooms (pictured, Marlborough College in Wiltshire)

While some have hosted key workers and their families throughout the pandemic, the new year is the first time all pupils will be welcomed back through the school gates.

While new students, who are often known as ‘newbies’ or ‘shells’, might normally have met future classmates and staff through ‘break the induce’ induction days and BBQs, new cohorts only been forced to meet virtually on Zoom.

The first day of term is also set to be different, with online Covid forms and temperature checks to ensure everyone remains safe.

At several schools drop-off will also be a change from the norm, with Kate Middleton’s former school Marlborough College in Wiltshire allowing just one parent per child into dormitories at an allotted time to help them settle in and unpack.

Meanwhile at Wellington College in Berkshire,  parents will be asked to stay in their cars while a Houseparent will help pupils settle in. 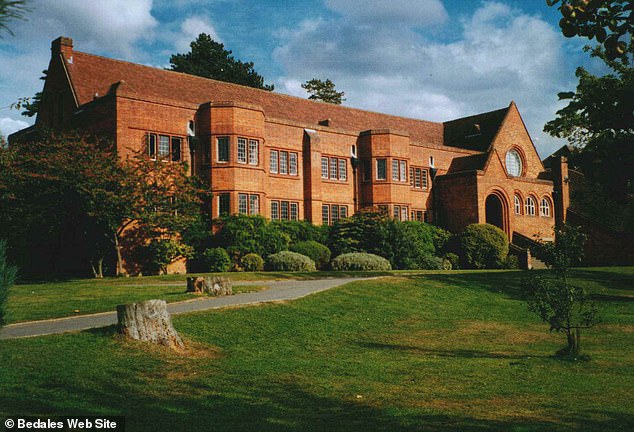 Beadles, in Steep, has suspended it’s long standing tradition of hosting ‘mixed age dormitories’ in order to keep students within their own year groups

Cottesmore Prep, in Crawley, will divide boarders into ‘households’ according to ages, while according to Tatler, Beadles, in Steep, have ‘suspended mixed age dormitories’ with students only allowed with those from their own year group.

At Wellington College, vulnerable or ‘at risk’ children will be given priority for single rooms while siblings will also be invited to share rooms. 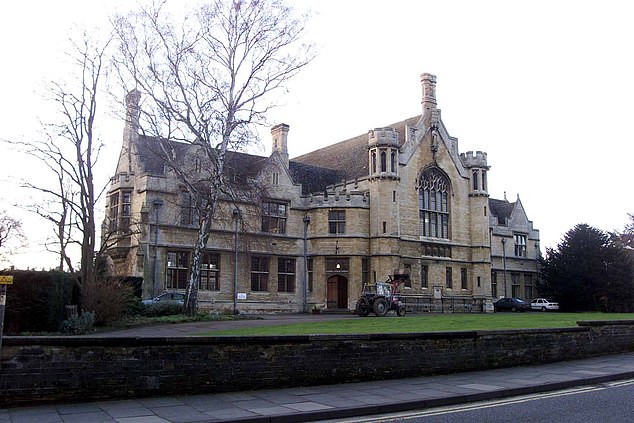 While some schools have extended term in order to lengthen teaching periods, Oundle in Northamptonshire have added an extra week of holidays at Christmas to give pupils and staff a break

Several schools have changed their term dates and holidays to create ‘whole school bubbles’ and provide extra teaching time for children who may have slipped behind during the pandemic.

Bedales, where Boris Johnson sent several of his children, will be operating a ‘closed campus’ for the first few weeks of term to minimise the risk of anyone bringing the virus back to school.

And, Oundle have already added an extra week to the Christmas holidays to help staff and pupils to get a proper break and boost their immune systems. 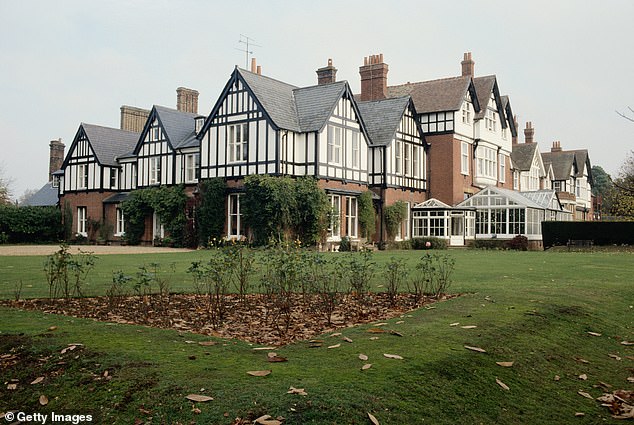 Students at Ludgrove in Woking can expect ‘ rigorous hand and respiratory hygiene and enhanced cleaning practices at all points through the school’, according to Tatler

While many of the schools are planning to operate in bubbles as an essential part of their Covid plan, rigorous hygiene standards have also been introduced across the board.

At St Anselm’s in Derbyshire, pupils will be based in one classroom and required to wipe down desks and equipment at the beginning and end of sessions.

Students at Ludgrove can expect ‘rigorous hand and respiratory hygiene and enhanced cleaning practices at all points through the school.’

School laundries are also set to be busier than ever, with some schools telling parents any items of uniform that can’t be machine washed will need to be replaced. 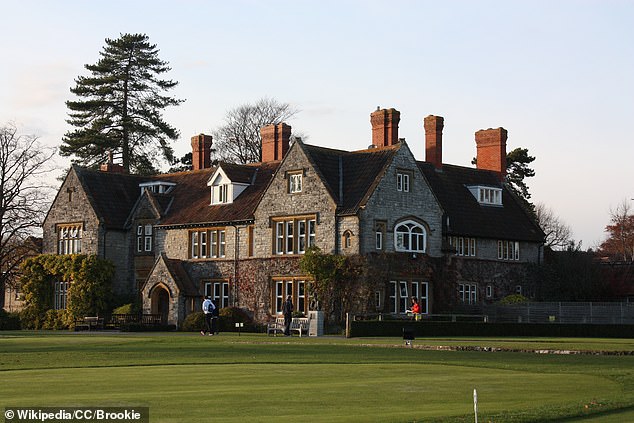 Millfield, in Somerset, is asking students to bring at least five masks as well as a personal bottle of hand sanitiser

Pupils at Cottesmore may be crushed to know they won’t be able to wear their usual ties and sashes to showcase sports colours during PE.

Meanwhile masks have become an essential on the uniform list, with most children required to bring at least two machine washable coverings back to school.

Millfield, in Somerset, has taken it one step further by asking students to bring at least five masks as well as a personal bottle of hand sanitiser.

No chapel and online assemblies

At least for the time being, many schools are treated chapel, whole school gatherings and assemblies as ‘impossible’.

However some are adapting the rituals virtually, with pupils at Bedales expected to be split into smaller groups in order to watch assemblies broadcast on Microsoft Teams.

While sports fixtures and matches against other schools, may be on hold for the moment, many schools have taken advantage of their stunning surroundings to encourage children to get moving.

Tom Rogerson, Head of Cottesmore Prep, said their ‘extensive grounds’ would make ‘a great canvas for creativity and play’ and said children would be encouraged to try out paddle boarding, rowing and fishing on the lake. 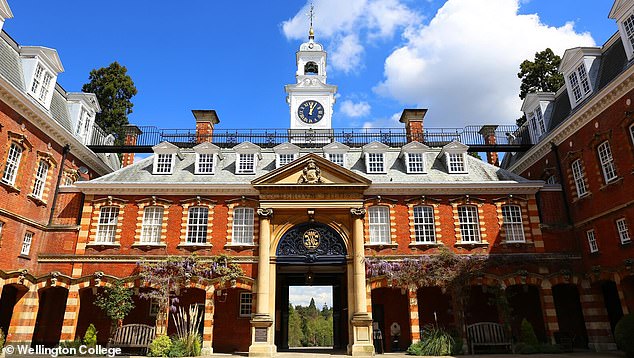 Students at Wellington College in Berkshire can expect to take part in a ‘Reintegration and Recovery’ programme, with workshops and individual pastoral tutorials on offer

Several schools said they were keen to provide plenty of time for pupils to recover from the strenuous return, with some specifically scheduling in ‘downtime’ to the timetable to help students.

Meanwhile others are working hard to provide access to counselling for pupils and encourage them to recognise the mental impact of lockdown.

Wellington College has created a ‘Reintegration and Recovery’ programme for pupils and parents with workshops, individual pastoral tutorials, while Cottesmore are inviting all prep school aged pupils accompanied by a parent to join their ‘Talk It Out’ webinar, so that all can express their worries and return to school with confidence.