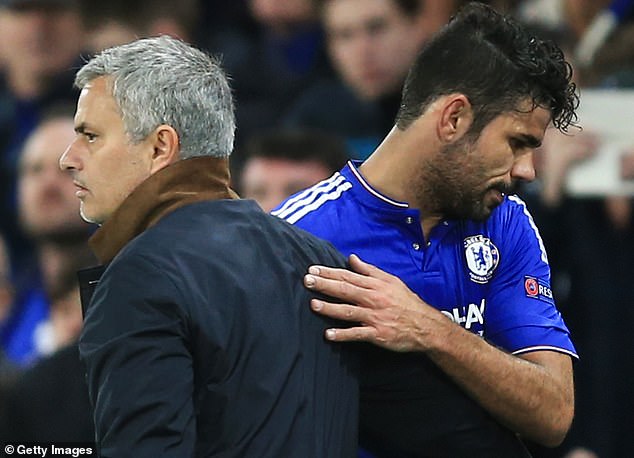 Tottenham manager Jose Mourinho has been given the opportunity to reunite with former Chelsea striker Diego Costa, according to reports.

The Portuguese boss is bolstering his squad ahead of the 2020-21 campaign, having already brought in midfielder Pierre-Emile Hojbjerg and goalkeeper Joe Hart.

Mourinho is on the verge of signing right back Matt Doherty from Wolves and has now has been offered forward Costa by Atletico Madrid, according to the Daily Star.

It’s no secret that Tottenham are heavily reliant on Harry Kane in attack and are in need of cover in that department.

Mourinho and Costa worked together at Stamford Bridge for one year and lifted the Premier League title in 2015. 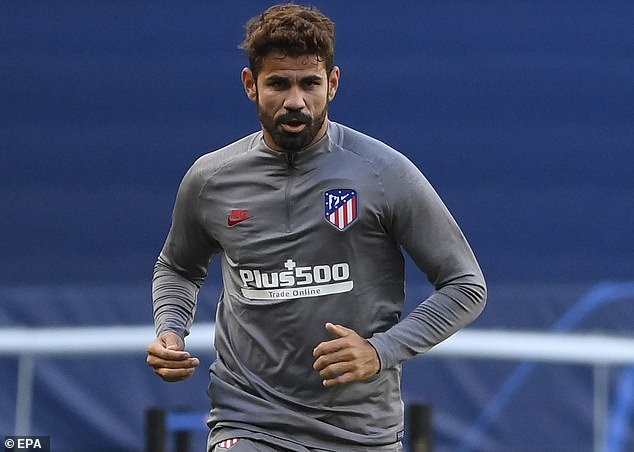 Atletico Madrid are open to selling the former Chelsea forward, according to reports

Spurs are also reportedly wary of his age and fitness levels at 31 and after spells on the sidelines through injury during the 2019-20 season.

Although with just a year left on his contract at the LaLiga outfit, Atletico could be willing to let him leave for a reasonable fee rather than run the risk of losing him for free in 2021.

Tottenham begin their Premier League campaign at home to Everton on September 12. 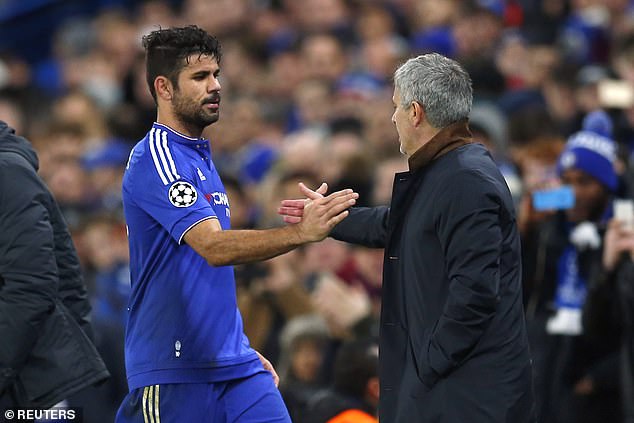 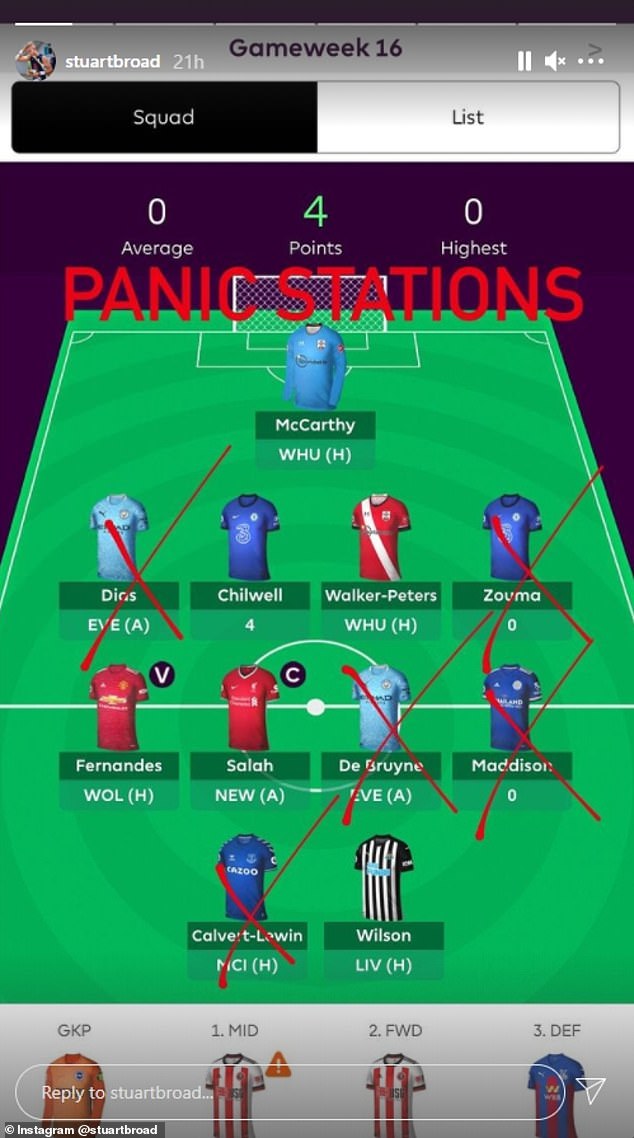 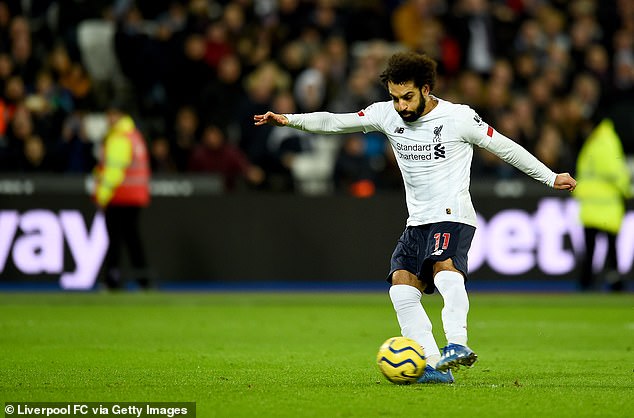 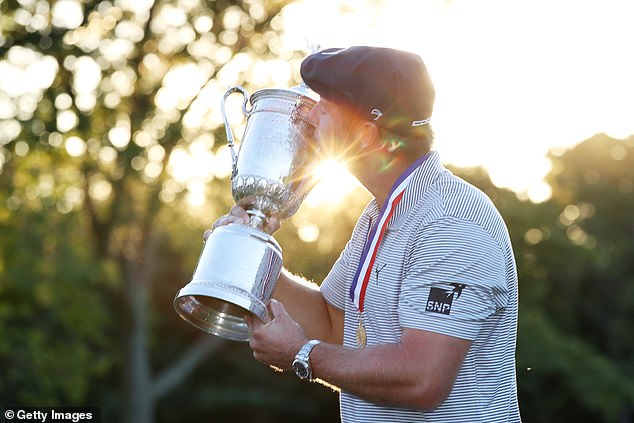 How the mad scientist found his winning formula: Bryson DeChambeau emerged from a golfing laboratory