While the new Premier League season underway, executives behind the scenes are continuing to work hard on sorting summer transfer deals.

The beginning of the 2020-21 campaign should give teams an idea of where they still need to strengthen with less than a month to go before the extended transfer window closes on October 5.

We’ve already seen some high-profile moves this summer, like Kai Havertz’ £89m move to Chelsea and Donny van de Beek arriving at Manchester United for £40m, while other major deals like Lionel Messi to Manchester City are off the cards.

Here, Sportsmail’s TOM CALDON will provide live updates from the Premier League and European clubs as they continue to negotiate and complete signings during this window. 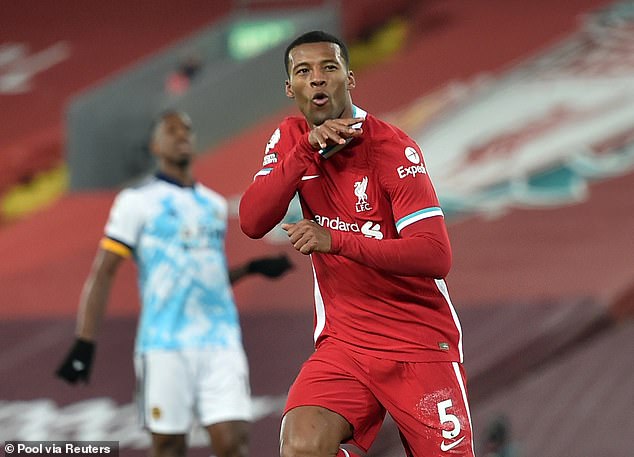