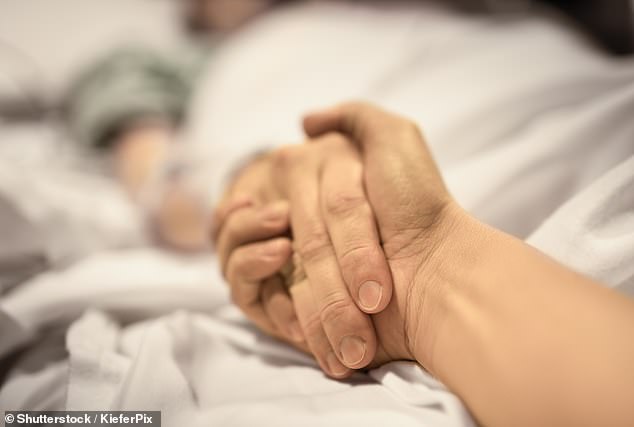 Travellers arriving in England from Switzerland after 4am on Saturday will have to self-isolate for 14 days, a rule which was also enforced in Scotland last week.

Dignity in Dying said the rule change, announced late on Thursday for England, has made it ‘impossible’ for terminally-ill patients to plan to travel to the Dignitas clinic in Switzerland.

It said that travelling to Switzerland for a legal assisted death takes months of ‘meticulous planning, often in secret’ and travel restrictions ‘changing by the day’ makes it even harder for terminally-ill patients.

The non-profit organisation added that the rule change could force relatives and loved ones into 14 days of isolated grief after returning to England.

Jane Parker was diagnosed with motor neurone disease in October 2019 and had been considering travelling to the clinic for an assisted death, which is illegal in the UK.

The 68-year-old, who lives with her husband Adrian in Devon, said: ‘I am now unable to speak and swallowing has become very difficult as the muscles continue to weaken.

‘I do not want to suffer a protracted, traumatic death but my options are severely limited, even more so since lockdown.

‘Travelling to Switzerland for a legal assisted death, for example, is made even more difficult, particularly with this recently announced quarantine and travel restrictions changing practically every week.’

Ms Parker, who has three daughters and three grandchildren, said: ‘I want to die at home, and am genuinely considering the idea of refusing food and water – a legal option under the current law.

‘How can we allow people to starve and dehydrate to death, but not allow someone to slip away, quickly and peacefully in their sleep?’ 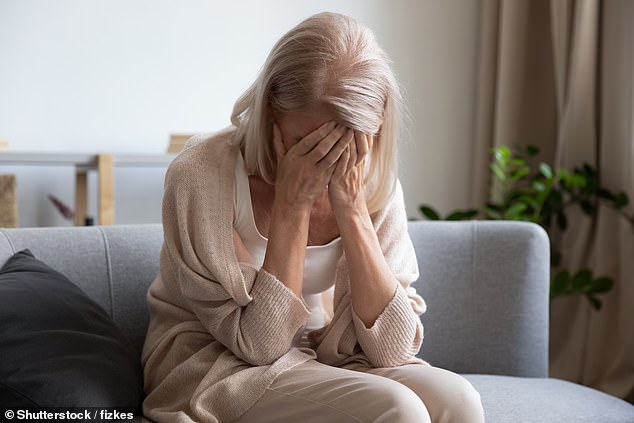 Dignity in Dying campaigns manager Ellie Ball said: ‘It’s just another source of anxiety about an option that is already so fraught with difficulty.

‘For those who have the resources and strength to avail themselves of this choice, it takes many months of meticulous planning, often in secret. But with travel restrictions changing by the day, it makes planning almost impossible.

‘And for loved ones returning to the UK… imagine losing a dear relative, having to leave their body behind in a foreign land and then dealing with your grief completely alone with your support network?’

Before the coronavirus pandemic, Ms Ball said one Briton a week was travelling to Switzerland for an assisted death.

She added that each year around 300 terminally ill people end their own lives in the UK, often involving ‘multiple, incredibly traumatic attempts’.

Dignity in Dying said an average cost of £10,000 at Dignitas puts the option of assisted dying out of reach for some people. 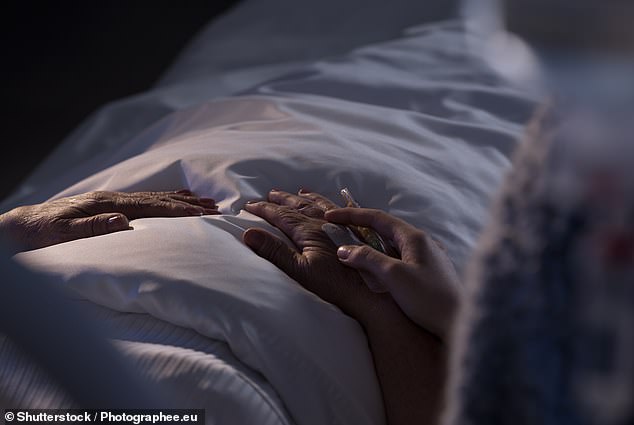 Dignity in Dying said that, before the coronavirus pandemic, one Briton a week was travelling to Switzerland for an assisted death (file photo)

Ms Ball said the best solution is for assisted dying options to become available in the UK for ‘terminally ill, mentally competent people’ in their final months.

In UK law, helping someone end their life is punishable by up to 14 years in prison.

The Government ruled out changing the law on assisted dying in 2019 after the high-profile case of Anne Whaley.

Ms Whaley, then 76, was interviewed by police ahead of a planned journey with her 80-year-old husband Geoff Whaley, who had motor neurone disease, to Switzerland to end his life.

Before his death, Mr Whaley told the Times the stress of police involvement had ‘destroyed everything we had done to prepare ourselves’.

Where is assisted dying legal in Europe and the US?