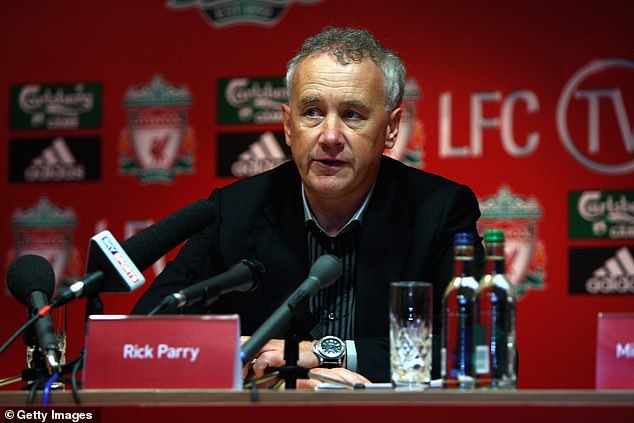 Who is Rick Parry? The Liverpool fan who’s been CEO at Anfield and of the Premier League has had one bright idea too many – as the EFL chairman finds himself at the centre of the Project Big Picture storm

Rick Parry’s grandparents lived a few minutes’ walk from Anfield and his formative years were spent along those streets at weekends.

He would become Liverpool‘s chief executive for 12 years, presiding over that night in Istanbul and only vacating the role once relationships with divisive American owners Tom Hicks and George Gillett soured beyond repair.

So it is hardly surprising that Liverpool boyhood supporter Parry has aligned in the brainstorming of Project Big Picture. Manchester United, the other club driving the widescale changes to football’s pyramid, are an institution he has always respected if not liked. 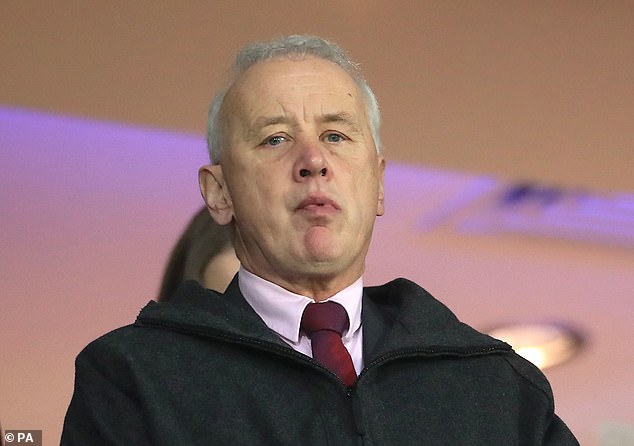 On the face of it, there is no individual more suited to tackling the issues facing the sport from top to bottom than Parry, who was appointed EFL chairman 13 months ago.

Given his prominence in the Premier League’s formulation in 1992, he is acutely aware of the ramifications huge structural change can provoke. As the top-flight’s chief executive, he brokered the largest TV rights deal in history at the time, £700million, and the division prospered.

Before then, he had been a consultant for the Football League, and in the months prior to the Premier League’s first season, he encountered all-out war over finances and how money would be distributed.

The same issues remain almost three decades on as Parry tries to gain enough support for his bold plan that shifts power towards the top six.

Parry told the Independent of the Premier League in 2018: ‘Transparency is key, with each club having a single vote and no sub-committees. This means there is proper accountability.’ 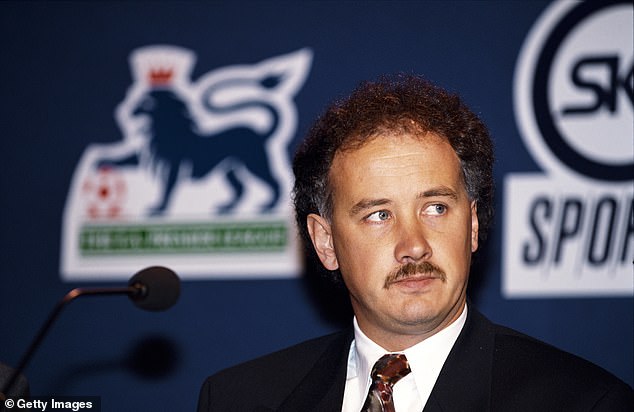 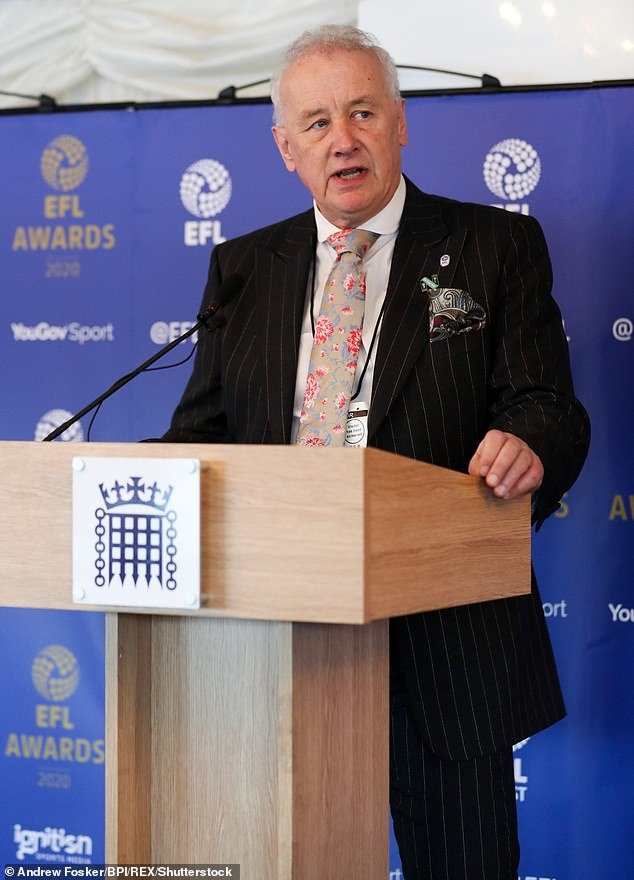 How he has arrived here is interesting. Parry, who was criticised by some at Liverpool for inviting every staff member to Turkey for the 2005 Champions League final and thus leaving the club’s megastore empty the day after that triumph, has held prominent positions within European football.

He was elected to the board of the European Club Association, while sitting on UEFA’s club licensing and financial fair play control board.

That included the investigation into Manchester City’s alleged breaches, eventually thrown out on appeal at the Court of Arbitration for Sport. There is certainly no love lost between City and Parry.

Now he is a key figure in the future of the sport. In a letter to EFL owners on Sunday, Parry described the proposals as having been ‘developed in close collaboration with a number of clubs’. A few eyebrows were raised when it became clear that discussions on Project Big Picture had started in 2017. 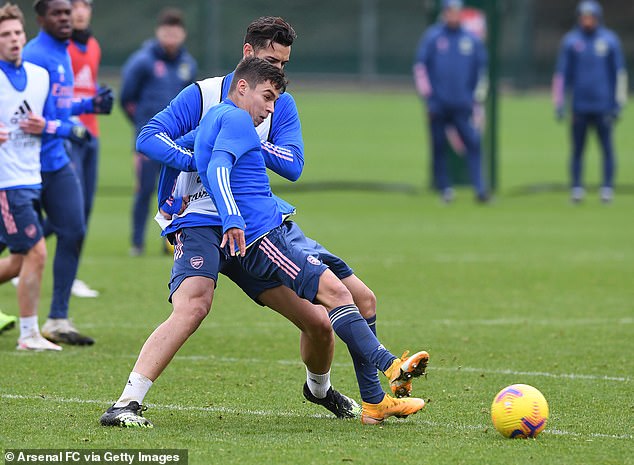 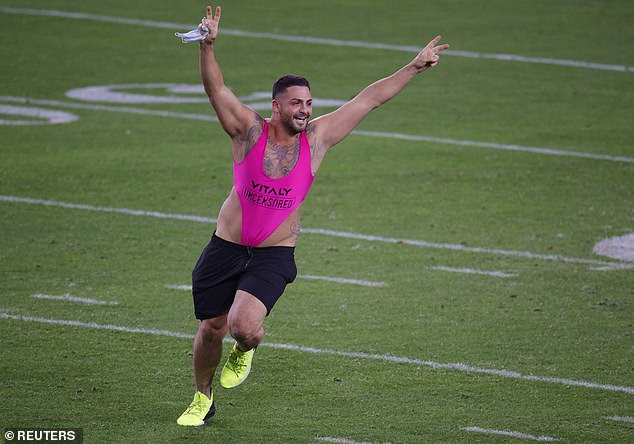 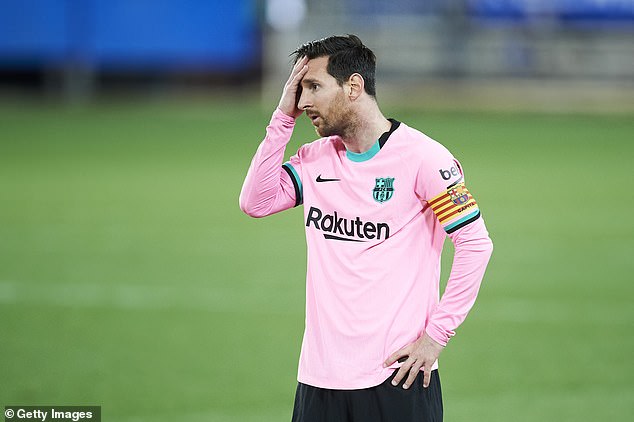